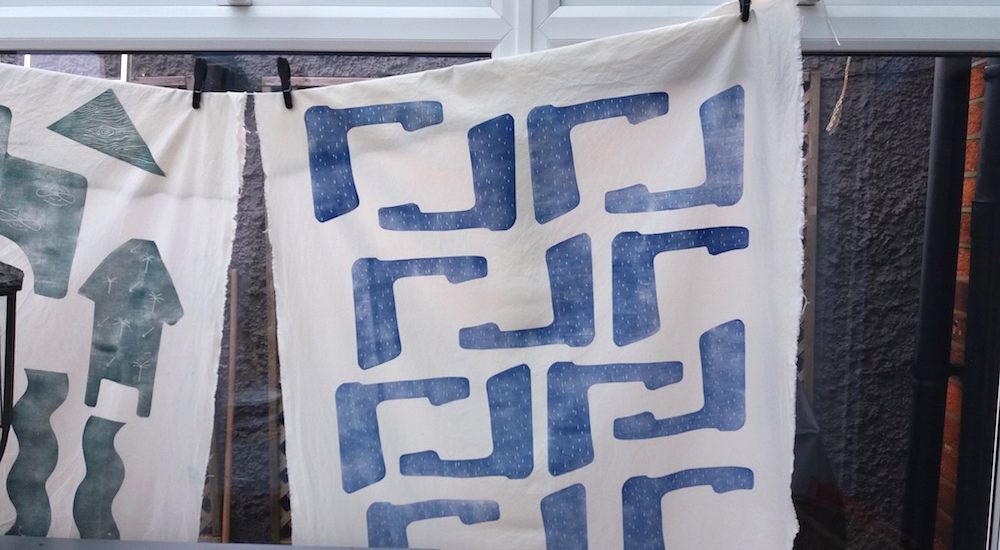 I began this project gathering stories, memories, and recipes from various people who have a strong connection with another place, particularly African countries, and who experience a certain longing for that place. For example – an American who lived in various countries in Africa as an expat child who longs for Africa but has conflicting feelings from her past to do with inequality and privilege, and she never felt she ever belonged; a British-Nigerian who has never lived in Nigeria but feels it is still a huge part of her identity and has fleeting memories of a long visit there; and a British-Sierra Leonean, born in Britain but spent a lot of his childhood in Sierra Leone and has always felt in limbo between the two countries. Each person has a sense of longing for a place that is absent or lost, but in very different ways. Through the conversations I became particularly interested in what triggers these feelings and memories.

It became apparent that food and music were powerful triggers so I began to collect recipes that brought back memories of these places. Although I found this interesting, I wasn’t sure where to go with it. Most people talked about more visceral and sensory triggers, for example, the smell of woodsmoke and kerosine at dusk in Nairobi, bright flowers against the red soil of the garden, or the strong smell of perfumed soaps mixed with the very woody smells of african herbs and bitter leaves often brought back in suitcases to share with family. But something that kept coming up was ‘rain’. Particularly the sound of rain, and the smell and feel of the air afterwards. This is something I can relate to and is such a powerful instigator for contemplation and bringing back memories of place. Rain, storms, dark skies, and lightning also appear in the children’s drawings from the archive. This intrigued me and I began to think about what rain means to a child and to an adult, so I decided to start working on a sound piece following this trail of thought. The sound of rain on a shelter when you are protected and thinking of the past, compared to playing freely in the rain being fully in the present.

Alongside the sound work I have been experimenting with different printing techniques – block printing and wax relief, inspired by the rich history of textiles in Africa, which is explored in the children’s drawings through the use of repetitive patterns, symbols, and strange fish-like figures. I have been creating printed textiles that draw together elements of these drawings with visual interpretations of the triggers described in the interviews. 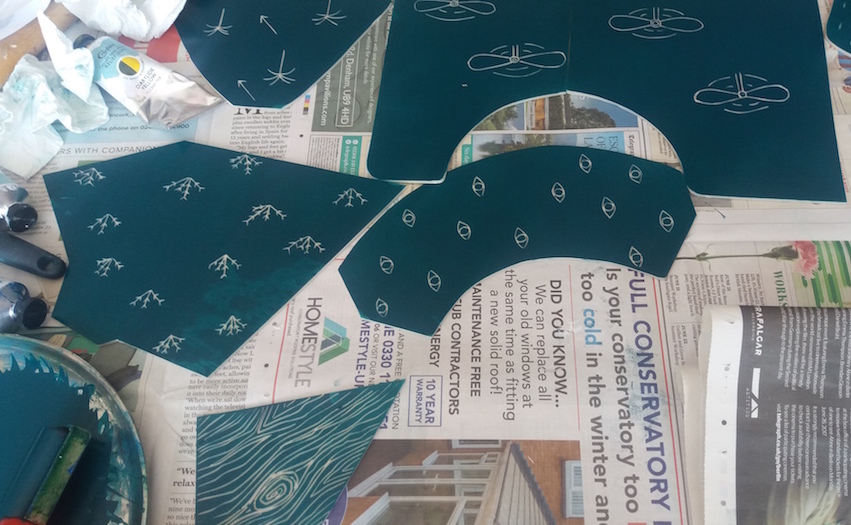