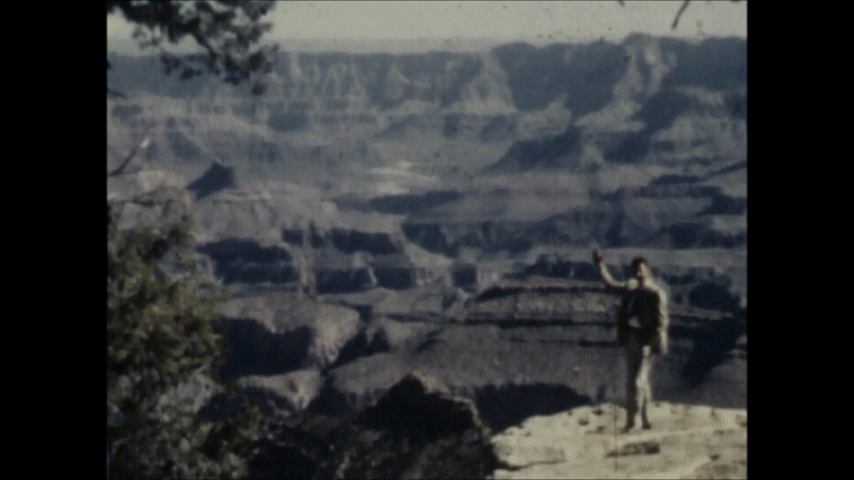 Working within archival and heritage based projects has been central to my current work and development. My most recent work engages with concepts of craft, material and place, motivated by an investigation of my own family heritage and material culture. Using research into the life of my grandfather (a fishing Ghillie in Aberdeenshire) I feel i have re-established a connection with a man I have never met. By exploring objects owned by his grandfather, making site visits and collecting stories, I feel I have uncovered a deeper understanding of our links to the past and the evolution of craft. My work facilitated conversations between found objects detached from their original environment and fabricated ceramic pieces, focusing on attitudes to survival through craft and the fragility of both the natural world and human condition. It is my hope and intention to explore my chosen collection in a similar way.

Since I initially came to the project slightly later than the other artists, time has been ever present in my mind. I eventually selected a collection from the archives regarding a Shell expat who worked as a geophysicist for Shell. I continue to consider this. The collection covers the periods between 1935-1961 and features countries including Indonesia (Dutch East Indies), the U.S.A., Nigeria and Venezuela. I was drawn to some beautiful digitised 35mm film footage from the collection, which included a range of footage including nautical, landscape, domestic and family life scenes in black and white and colour.

My initial reaction has been to attempt to use the film footage in conjunction with fabricated sculptures (most likely using ceramic or stone). I feel the final piece will ultimately be achieved through a variety of techniques, including digital manipulation of imagery, which will be applied onto slipcast or fabricated stone forms by means of screen-printed decals. The forms themselves at this stage are likely to be derived from objects featured in the films, geophysical references, as well as the device used to capture the footage initially. It is likely that I will include specific still images on the objects as well as projecting directing onto their surfaces.

Each image/scene tells a story and has a rich history relating to different points in this particular expat’s life, so it will be exciting to be able to show these alongside the objects that they have inspired. Hopefully this technique will add another level to the work in terms of multi-generational craft and collaboration. It is my aim to also visit the collection over the summer and potentially conduct some interviews with relevant people associated with the collection. I am very grateful to have this opportunity to work on the Saudade project in collaboration with The Expatriate Archive Centre and am excited by the coming possibilities. 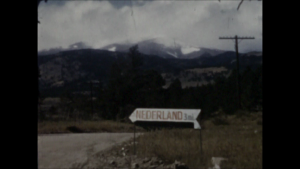