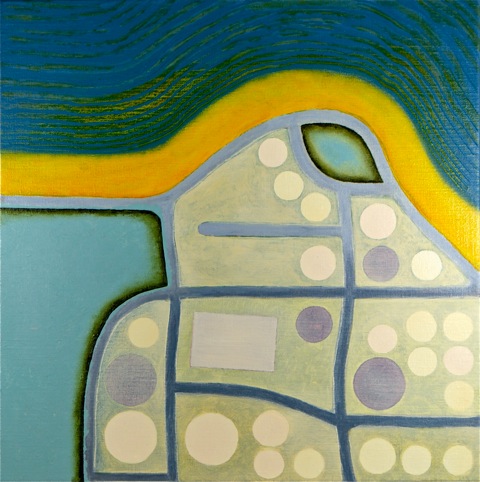 From the archive I chose the memoirs of a Dutch expat who lived from 1948 till 1954 with her husband (who worked for an international company) and children in Indonesia. They made their home in Bagus Kuning at Pladju, near Palembang, Sumatra. 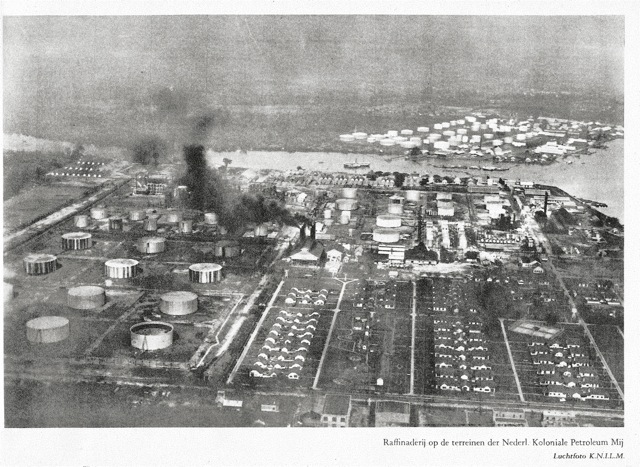 My own family has a similar story. In 1952 we came by boat (the “Sumatra”) to Indonesia, my mother, my 4 brothers and I. My father had gone a year earlier to Indonesia.

My idea as the subject for the project: The life of the wives who followed their husbands abroad. Comparing the experiences of the Dutch woman whose collection is held at the Expatriate Archive Centre with what I remember from my mother’s stories. (There are not many stories. My mother went back to the Netherlands with my 2 younger brothers.)

The idea/the subject, I let go after reading these memoirs. While reading, so many memories of my childhood in Indonesia came up. I will take lines from the memoirs, which gave rise to my memories.

A  quote from the memoirs:

(For women that ‘oil business’ was not much fun.)

We lived in Bogor on Java. My older brothers often played mischief. They took me once to the Botanical Garden. I had to climb through a hole in the fence. They showed me the Carnivorous Plant. They wanted me to put my hand in the calyx … but I did not dare.

In response to this I made 2 paintings: 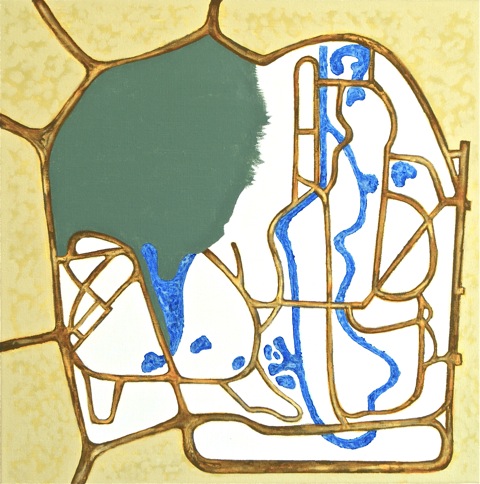 More work follows, because the memoirs had great impact !

My plan is to create a booklet of all my work (for this project) that fits in THE SUITCASE.