From the collection, I chose the archives of Dutch person who spent their childhood in Indonesia between 1947 and 1958.

Through the concept of Saudade (a Portuguese word that expresses the deep emotional state of nostalgic longing for the past), this project came about as a sort of sequel to my past activities. One of them is the art project about a chestnut tree in The Hague in which I did an interview with the owner of the house standing next to the chestnut tree. He told me then that he had decided to buy the house because he had been strongly attracted to the tree. The legend has it that a Dutch Indonesian, who came back from Indonesia after the Dutch colonial period had ended, picked up a chestnut during the trip back to the Netherlands – probably somewhere along the Mediterranean Sea — and planted it there. Through the interview, I have become interested in such memories or records of the past hidden in present things, just like the chestnut keeping the information of the tree. The project that intertwined history and individual emotions triggered my deep awareness of the relationship between the Netherlands and Indonesia. 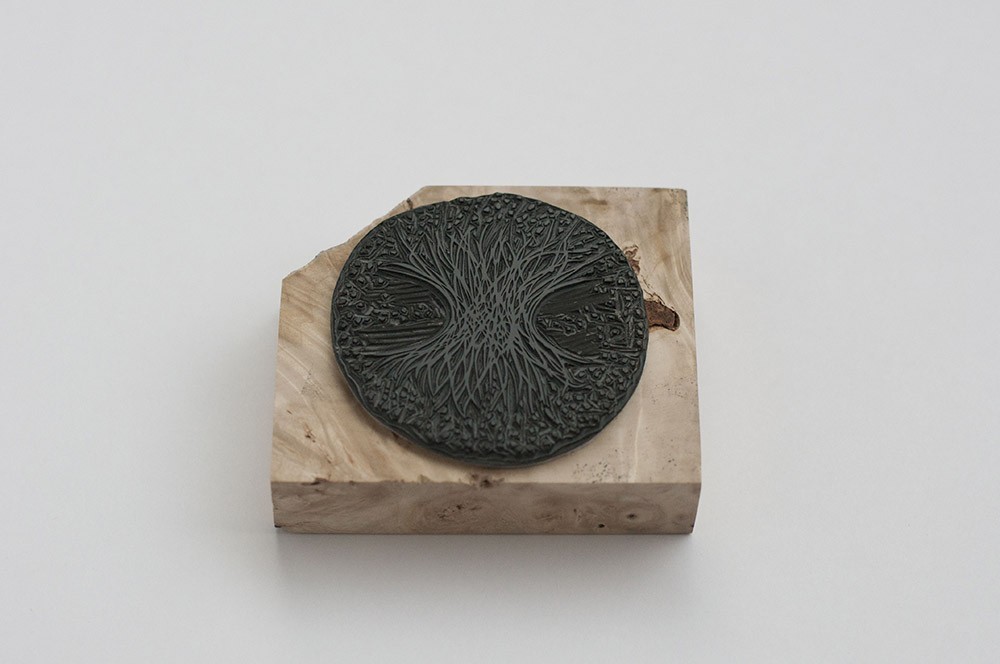 Another activity that provided the base for this Saudade project had sprouted from my question: how can we make the most of every person’s essential quality in the society where one’s job type and title decide his or her work and role? I became interested in the essence of human beings and tried to understand it by visualizing it. What I found out from the four years of interviews with many different people is that, unlike what I had expected, an individual is more than just his or her essence. Excluding a small group of people, an individual is usually a mesh of his or her essence and many other elements such as culture, religion and family. I became fascinated by the fact that an individual is made of a variety of layers and that the elements such as family and culture have great influence on every individual’s essence.

How did the experiences of Dutch Indonesians – who spent their childhood as expatriates in Indonesia during the time of historical changes, came back to the Netherlands and lived here for the rest of their lives — influence their essences? As a Japanese who lives in the Netherlands, it is my great joy to be able to deepen the understanding of expatriates, emigrants and immigrants, as well as their social environments through this project.