We are pleased to introduce Thomas Nondh Jansen as the next artist to join the EAC 10th Anniversary project. Jansen was born in Bankok, Thailand in 1985, and was adopted by his Dutch parents. In his work, he searches for his place in the world, between the two cultures that he connects with. Often he wonders where he comes from and where he feels at home. Therefore he makes small journeys through the Dutch landscape in search of Asia.

Thomas creates and explores the idea of the ‘still life’. His work is subtle, colourful and humorous. 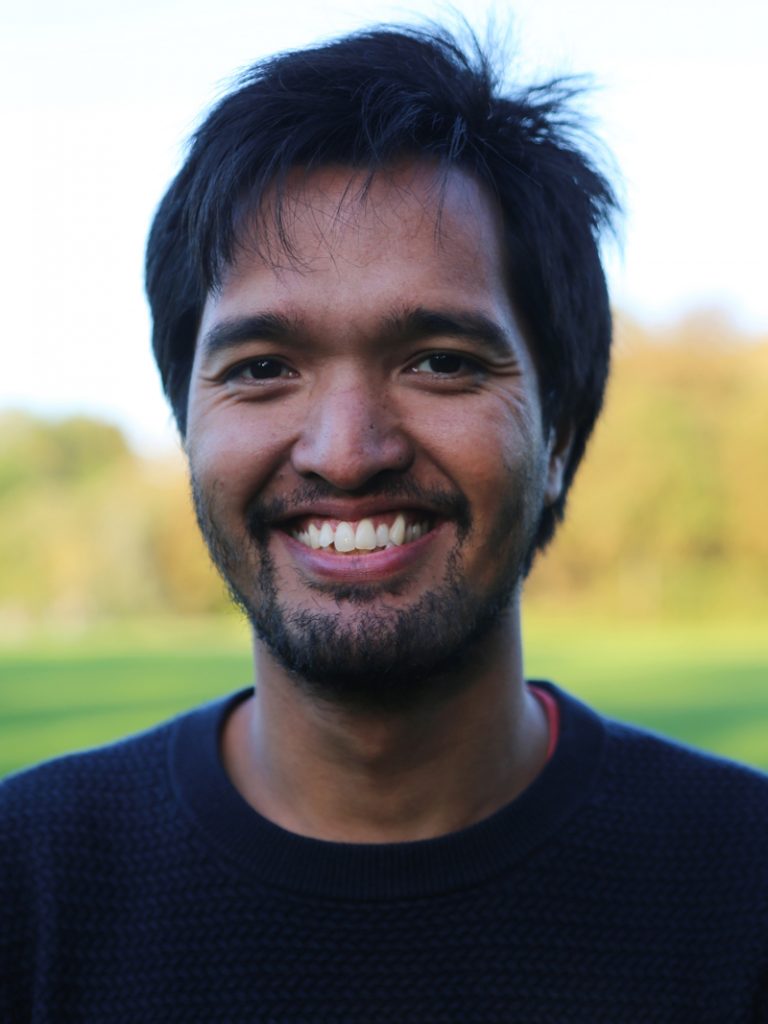 In the summer of 2016 his first photographic children’s book, ‘De olifant die niet wist of hij verdwaald was.’ was published by Uitgeverij Leopold. The story follows the fantastic journey of a plastic baby elephant who is lost. Through the Dutch landscape and seasons, he searches for his roots.

Since graduating from the Royal Academy of Art The Hague, Thomas has not stopped exploring and creating. He makes (photo)book publications, magazine editorials and exhibitions. Clients are KesselsKramer, The Government of The Hague, het Kenniscentrum Cultuureducatie Rotterdam (KCR), HEMA X de Fotoweek and Erasmus University Rotterdam. His work has been published in Volkskrant magazine, Eigen Huis & Interieur Magazine and Ordinary Magazine.